In this gallery of tv, we have 101 free PNG images with transparent background.

Television or TV is a telecommunication medium used for transmitting moving images in monochrome (black-and-white), or in color, and in two or three dimensions and sound. The term can refer to a television set, a television program ("TV show"), or the medium of television transmission. Television is a mass medium for entertainment, education, news, politics, gossip, and advertising.
Television became available in crude experimental forms in the late 1920s, but it would still be several years before the new technology was marketed to consumers. After World War II, an improved form of black-and-white TV broadcasting became popular in the United States and Britain, and television sets became commonplace in homes, businesses, and institutions. During the 1950s, television was the primary medium for influencing public opinion. In the mid-1960s, color broadcasting was introduced in the US and most other developed countries. 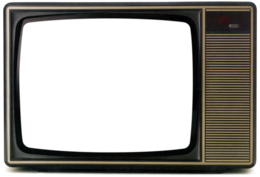 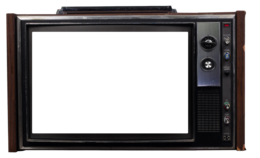 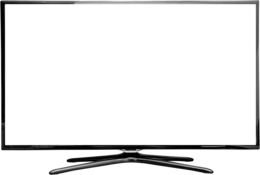 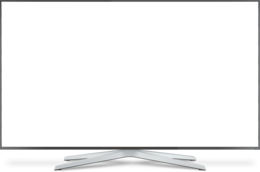 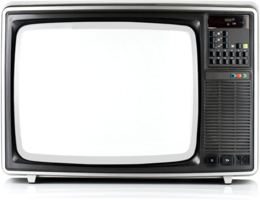 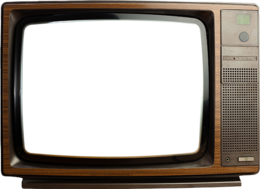 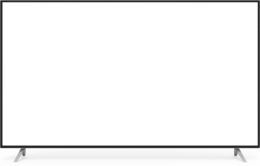 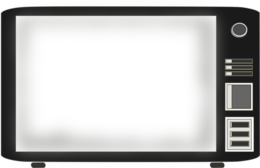 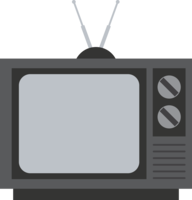