In this gallery of halloween, we have 208 free PNG images with transparent background.

Halloween or Hallowe'en (a contraction of Hallows' Even or Hallows' Evening), also known as Allhalloween, All Hallows' Eve, or All Saints' Eve, is a celebration observed in several countries on 31 October, the eve of the Western Christian feast of All Hallows' Day. It begins the three-day observance of Allhallowtide, the time in the liturgical year dedicated to remembering the dead, including saints (hallows), martyrs, and all the faithful departed.
It is widely believed that many Halloween traditions originated from ancient Celtic harvest festivals, particularly the Gaelic festival Samhain; that such festivals may have had pagan roots; and that Samhain itself was Christianized as Halloween by the early Church. Some believe, however, that Halloween began solely as a Christian holiday, separate from ancient festivals like Samhain.
Halloween activities include trick-or-treating (or the related guising and souling), attending Halloween costume parties, carving pumpkins into jack-o'-lanterns, lighting bonfires, apple bobbing, divination games, playing pranks, visiting haunted attractions, telling scary stories, as well as watching horror films. In many parts of the world, the Christian religious observances of All Hallows' Eve, including attending church services and lighting candles on the graves of the dead, remain popular, although elsewhere it is a more commercial and secular celebration.] Some Christians historically abstained from meat on All Hallows' Eve, a tradition reflected in the eating of certain vegetarian foods on this vigil day, including apples, potato pancakes, and soul cakes.
The word Halloween or Hallowe'en dates to about 1745 and is of Christian origin. The word "Hallowe'en" means "Saints' evening". It comes from a Scottish term for All Hallows' Eve (the evening before All Hallows' Day). In Scots, the word "eve" is even, and this is contracted to e'en or een. Over time, (All) Hallow(s) E(v)en evolved into Hallowe'en. Although the phrase "All Hallows'" is found in Old English "All Hallows' Eve" is itself not seen until 1556.
On All Hallows' Eve, many Western Christian denominations encourage abstinence from meat, giving rise to a variety of vegetarian foods associated with this day.
Because in the Northern Hemisphere Halloween comes in the wake of the yearly apple harvest, candy apples (known as toffee apples outside North America), caramel apples or taffy apples are common Halloween treats made by rolling whole apples in a sticky sugar syrup, sometimes followed by rolling them in nuts.
At one time, candy apples were commonly given to trick-or-treating children, but the practice rapidly waned in the wake of widespread rumors that some individuals were embedding items like pins and razor blades in the apples in the United States. While there is evidence of such incidents, relative to the degree of reporting of such cases, actual cases involving malicious acts are extremely rare and have never resulted in serious injury. Nonetheless, many parents assumed that such heinous practices were rampant because of the mass media. At the peak of the hysteria, some hospitals offered free X-rays of children's Halloween hauls in order to find evidence of tampering. Virtually all of the few known candy poisoning incidents involved parents who poisoned their own children's candy.
One custom that persists in modern-day Ireland is the baking (or more often nowadays, the purchase) of a barmbrack (Irish: báirín breac), which is a light fruitcake, into which a plain ring, a coin, and other charms are placed before baking. It is considered fortunate to be the lucky one who finds it. It has also been said that those who get a ring will find their true love in the ensuing year. This is similar to the tradition of king cake at the festival of Epiphany.
The traditions and importance of Halloween vary greatly among countries that observe it. In Scotland and Ireland, traditional Halloween customs include children dressing up in costume going "guising", holding parties, while other practices in Ireland include lighting bonfires, and having firework displays. In Brittany children would play practical jokes by setting candles inside skulls in graveyards to frighten visitors. Mass transatlantic immigration in the 19th century popularized Halloween in North America, and celebration in the United States and Canada has had a significant impact on how the event is observed in other nations. This larger North American influence, particularly in iconic and commercial elements, has extended to places such as Ecuador, Chile, Australia, New Zealand, (most) continental Europe, Japan, and other parts of East Asia. In the Philippines, during Halloween, Filipinos return to their hometowns and purchase candles and flowers, in preparation for the following All Saints Day (Araw ng mga Patay) on 1 November and All Souls Day – though it falls on 2 November, most of them observe it on the day before. In Mexico and Latin America in general, it is referred to as " Día de Muertos " which translates in English to "Day of the dead". Most of the people from Latin America construct altars in their homes to honor their deceased relatives and they decorate them with flowers and candies and other offerings. 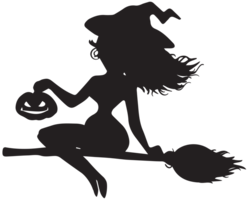 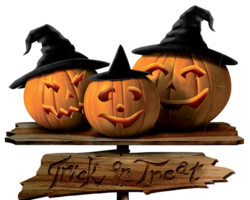 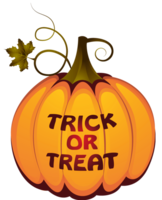 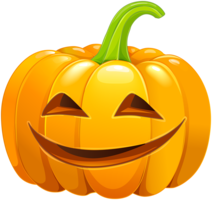 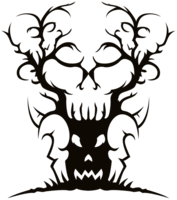 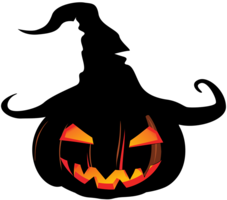 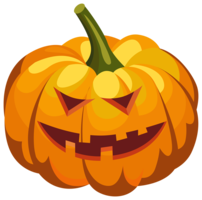 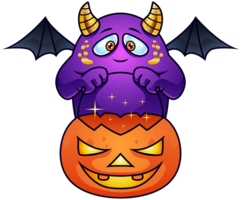