In this gallery of minecraft, we have 105 free PNG images with transparent background.

Minecraft is a sandbox video game created by Swedish game developer Markus Persson and later developed by Mojang. The game allows players to build with a variety of different blocks in a 3D procedurally generated world, requiring creativity from players. Other activities in the game include exploration, resource gathering, crafting, and combat.
Multiple gameplay modes are available, including a survival mode in which the player must acquire resources to build the world and maintain health, a creative mode where players have unlimited resources to build with and the ability to fly, an adventure mode where players can play custom maps created by other players with certain restrictions, a spectator mode where players can freely move throughout a world without being allowed to destroy or build anything and be affected by gravity and collisions, and a hardcore mode, where the player is given only one chance and the game difficulty is locked on hard, (if they die, the world is deleted). The PC (Java) version of the game allows players to create mods with new gameplay mechanics, items, and assets.
Minecraft received critical acclaim and has won numerous awards and accolades. Social media, parodies, adaptations, merchandise, and the MineCon convention played large roles in popularizing the game. It has also been used in educational environments (Minecraft: Education Edition), especially in the realm of computing systems, as virtual computers and hardware devices have been built in it. By early 2018, over 144 million copies had been sold across all platforms, making it the second best-selling video game of all time behind Tetris. In September 2014, Microsoft announced a deal to buy Mojang and the Minecraft intellectual property for US$2.5 billion, with the acquisition completed two months later. Spin-off games, such as Minecraft: Story Mode, have also been released. By the end of 2017, the game had over 74 million monthly active players. 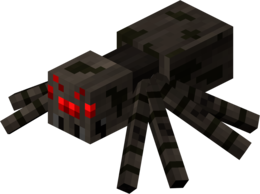 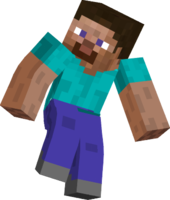 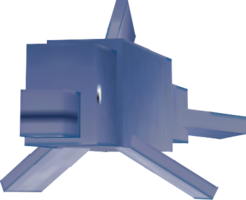 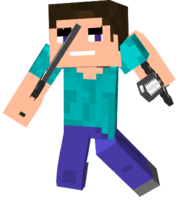 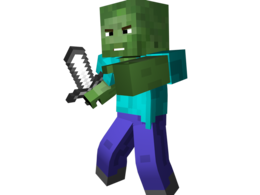 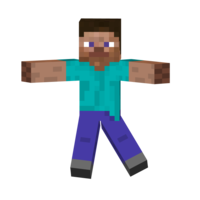 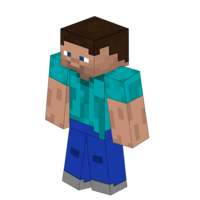 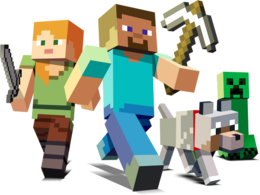