In this gallery of lexus, we have 69 free PNG images with transparent background.

Lexus is the luxury vehicle division of Japanese car maker Toyota. The Lexus marque is marketed in more than 70 countries and territories worldwide and has become Japan's largest-selling make of premium cars. It has ranked among the 10 largest Japanese global brands in market value. Lexus is headquartered in Nagoya, Japan. Operational centers are located in Brussels, Belgium and the U.S. in Plano, Texas.
Lexus originated from a corporate project to develop a new premium sedan, code-named F1, which began in 1983 and culminated in the launch of the Lexus LS in 1989. Subsequently, the division added sedan, coup?, convertible and SUV models. Lexus did not exist as a brand in its home market until 2005, and all vehicles marketed internationally as Lexus from 1989 to 2005 were released in Japan under the Toyota marque and an equivalent model name. In 2005, a hybrid version of the RX crossover debuted and additional hybrid models later joined the division's lineup. Lexus launched its own F marque performance division in 2007 with the debut of the IS F sport sedan, followed by the LFA supercar in 2009.
Lexus vehicles are largely produced in Japan, with manufacturing centered in the Ch?bu and Ky?sh? regions, and in particular at Toyota's Tahara, Aichi, Ch?bu and Miyata, Fukuoka, Ky?sh? plants. Assembly of the first Lexus built outside the country, the Ontario, Canada-produced RX 330, began in 2003. Following a corporate reorganization from 2001 to 2005, Lexus began operation of its own design, engineering and manufacturing centers.
Since the 2000s, Lexus has increased sales outside its largest market, the United States. The division inaugurated dealerships in the Japanese domestic market in 2005, becoming the first Japanese premium car marque to launch in its country of origin. The brand was introduced in Southeast Asia, Latin America, Europe and other regions. The division's lineup also reflects regional differences for model and powertrain configurations. 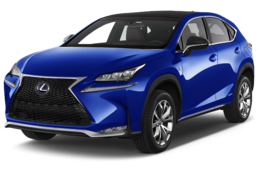 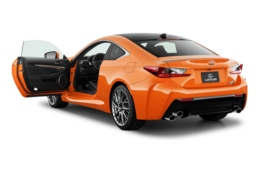 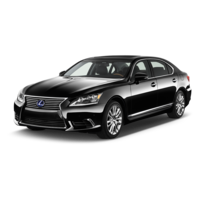 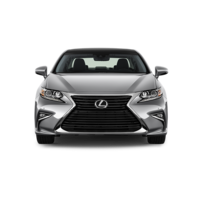 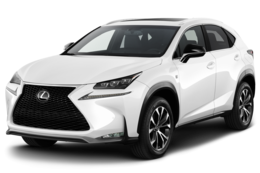 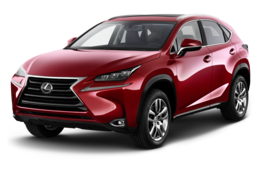 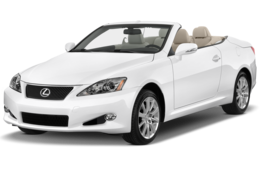 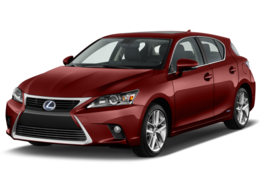 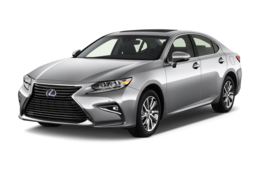